Nanyang Polytechnic (NYP) is a post-secondary education institution and statutory board under the purview of the Ministry of Education in Singapore.

Nanyang Polytechnic was established on 1 April 1992, and enrolled its first batch of students for its School of Health Sciences and School of Business Management in July 1992. The School of Engineering and the School of Information Technology were opened in July 1993.

Ms Jeanne Liew took over as Principal and CEO in July 2015. Spread over 305,000 m2 (3,280,000 sq ft) of land (about the size of 60 football fields), Nanyang Polytechnic is situated next to the Yio Chu Kang MRT station. The institution houses 14 administration blocks, three blocks for recreational and student development purposes and three blocks for staff accommodation. The campus is modelled on a town-centre concept to provide the conveniences of a self-contained "Teaching and Learning City". Facilities include a fully computerised library, laboratories, a Theatre for the Arts and an auditorium. Retail outlets on campus provide a variety of academic items as well as other leisure items.

Foreign Language Centre
The Foreign Language Centre offers language modules to NYP students. They can choose to learn a foreign language such as French, German, Japanese, or Business Mandarin. FLC organises cultural activities, exchange programmes and overseas trips to provide the students with more exposure to the languages.

The Nanyang Polytechnic School of Business Management (NYP SBM) simulate a modern "Teaching Enterprise" environment that is both web-centric and in tune with the latest developments in the real business world.

Students have an opportunity to work in an actual business environment, supported by the Business Services Group which operates a number of businesses in the school. Students are given a solid foundation in the key business modules in the first two years, and specialised subjects in the second and final year of study.

The Nanyang Polytechnic School of Applied Science (NYP SAS) is in Singapore.

Field trips to pharmaceutical plants and research institutes provide learning experience for the students. Under the Polytechnic's Industrial Attachment program, students can gain first-hand learning experience of the life science industry before they graduate. Opportunities for attachment to companies overseas are also available under the Overseas Industrial Placement Programme where students can gain an international perspective on Chemical & Life Sciences and be exposed to foreign cultures, work styles and economic environments.

The Nanyang Polytechnic School of Design & Media (NYP SDM) in Singapore provides a whole suite of training in design and media, including training in industrial design, space and interior design and visual communications. Formerly known as School of Interactive Design and Media (SIDM).

Centre for IT Innovation

The Centre for IT Innovation (CITI)[1] in Nanyang Polytechnic, School of Information Technology, was established as a platform to provide an impetus towards several key objectives. These objectives focused on CITI as a launch pad for major industrial collaborations and cutting edge R & D projects.

Students are awarded a Diploma in their field after completing the course. The minimum length for courses is between three and two years. Graduating students have the option of joining the workforce or to continue education in local/overseas universities.

Diplomas with Merit are awarded to students with outstanding performance during their course of study.

In 2008, the polytechnic began a new recognition system (the Director's List) for students who excel academically.

As an organisation, NYP has won many awards and recognitions. This includes:

NYP has many students who have achieved successes on both a national and international level. Some accolades include: 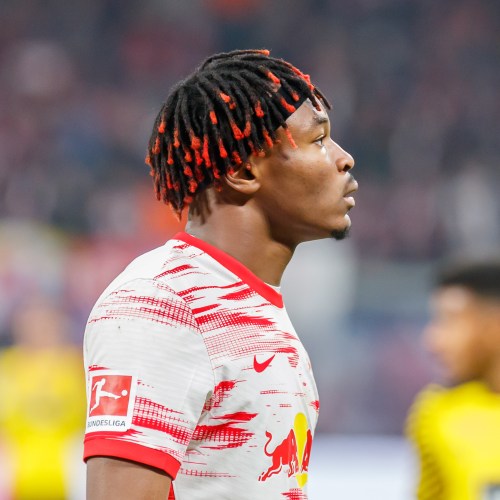